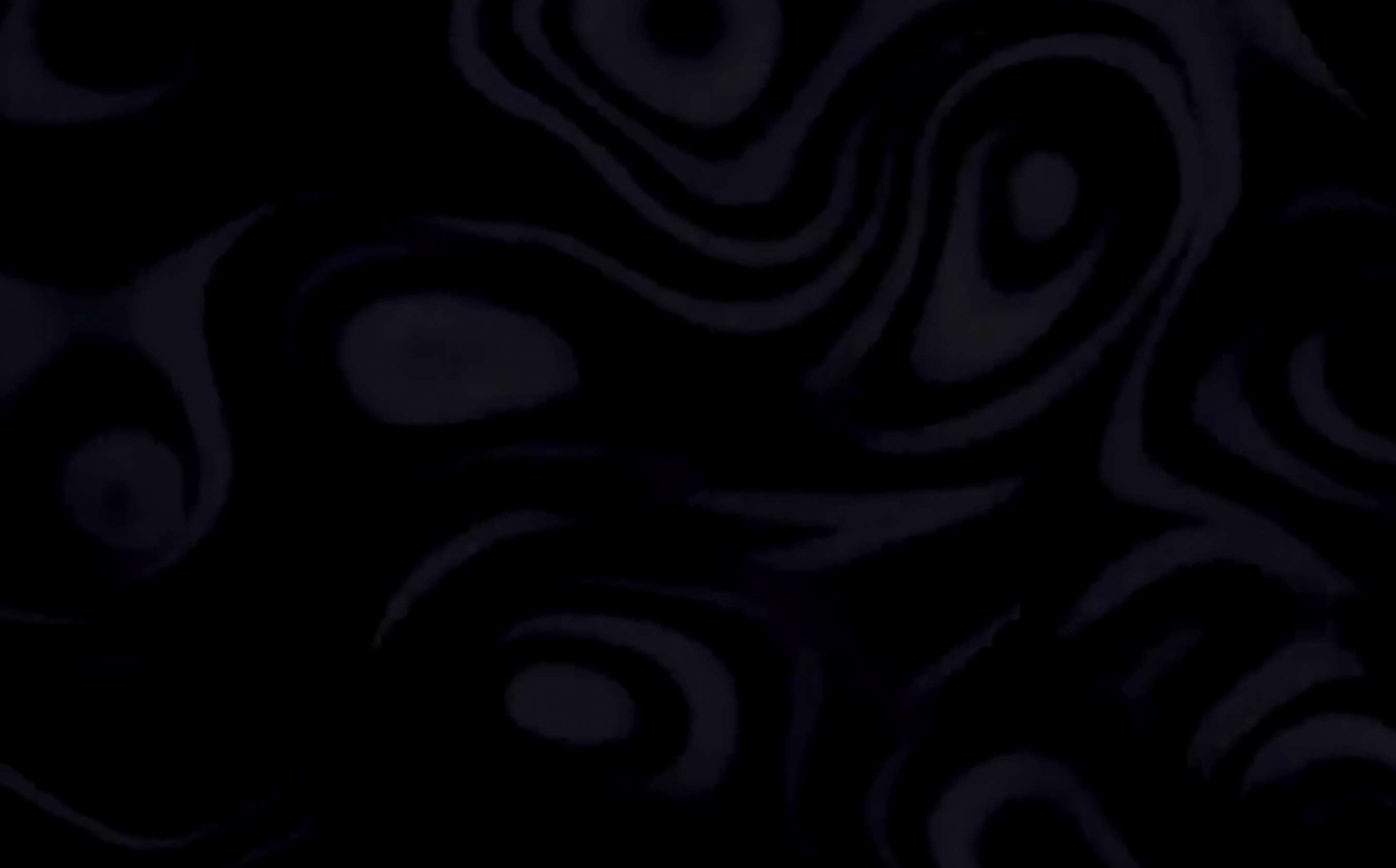 The New Era Tarot Deck, or NET Deck is a realisation of a traditional tarot deck in a new digital format. Rather than simply bring the cards and explanations over to the screen, the focus of the NET Deck is to keep the traditional oral generative storytelling that is presented through cartomancy using the tarot deck alive.

In keeping with the traditional format of drawing three cards, each presenting Past, Present and Future respectively, this new deck also translates the traditional cards and their meaning into a new digital format, and an accompanying story provided anonymously by other users is shared based on what they felt this card meant to them.

Once all three cards and their meaning have been revealed you will be prompted to share what one of the cards meant to you. That story will then be added to the respective audio collection for that card.

Over time a digital repertoire of stories will be created that encompasses a myriad of perspectives, lives and peoples, which lends insight into not only what the card represents but also what it means to you.